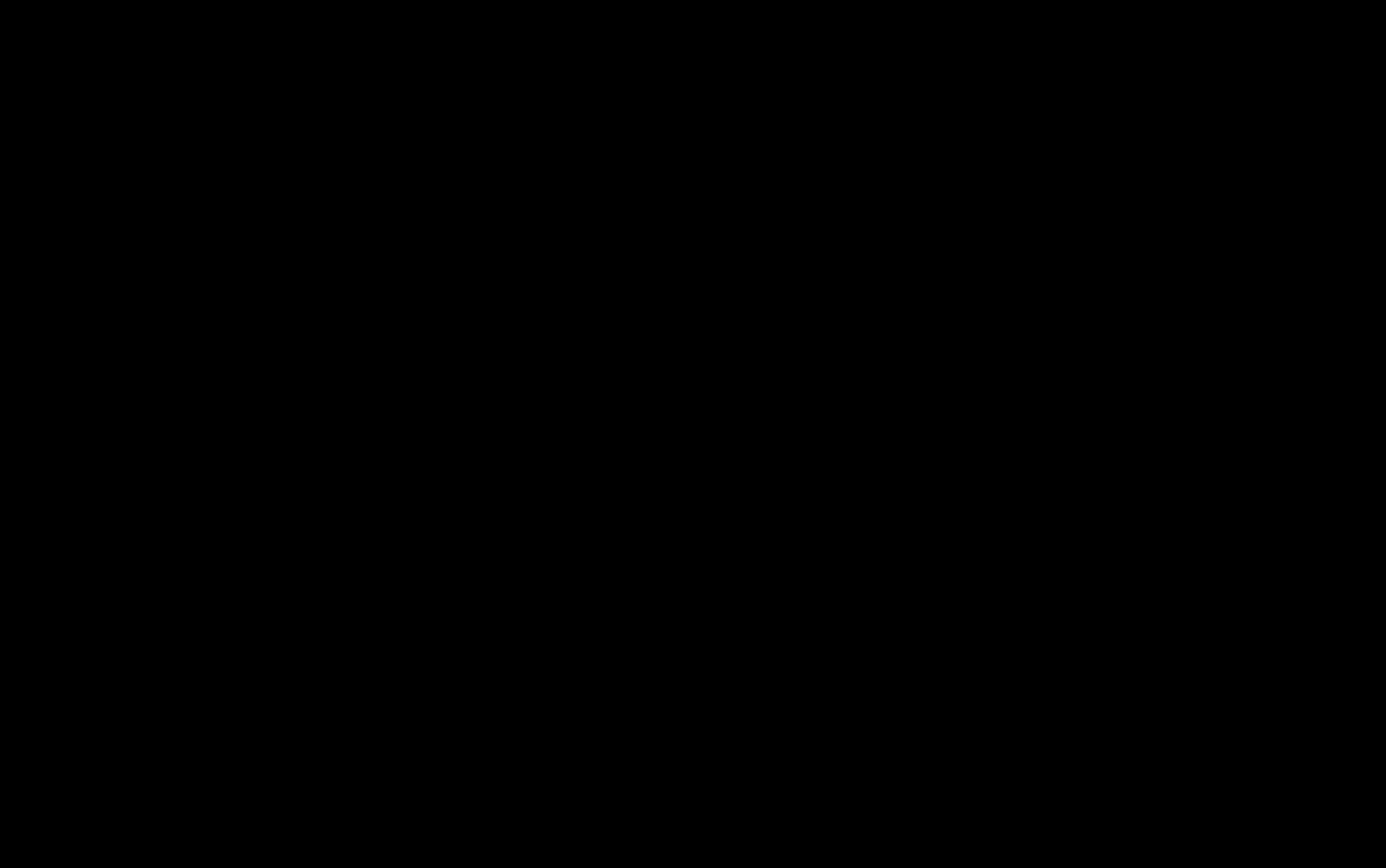 Things can get very upsetting. With what’s currently happening in the United States, Indians have shown their support for the Black Lives Matter movement via social media, which is good. Sure it’s hypocritical in most cases, but solidarity to any group of people that have been wronged should be considered good. The hypocrisy, however, is a bit too evident and so people come at them for not standing by the people wronged in their own country, rightfully so.

It’s easier said than done though. You spend 5 minutes on Twitter in India and you wouldn’t want to raise your concern for Islamophobia, feminism, casteism, anything ever again. It’s overwhelmingly exhausting as all conversations and arguments seem aggressively futile. So while I do belong to the group of people that looks down on Indian celebrities and influencers for not speaking up in times of crises in our country as American celebrities do for their issues, a part of me gets it. Any and every morally sound approach is twisted and so engaging in any form of debate on our own issues is considered self-sabotage. It’s always easier (and safer) to look at the situation in another country and spare yourself any blame.

But we’re all to blame.

Race, religion, caste, etc. are all fiercely grounded attributes of society whether it’s one we’re born with or not, and as much as we believe in our innocence and non-participation, that’s not so true, is it? We refuse to look within and question our personal insular ways of thinking, of which there are plenty examples most of us are guilty of. When we meet someone named “Mohammad”, we put them in a box. When we see a woman in a business suit at the head of the table at our workplace, we put her in a box. When we see someone dressed a certain way, speak a certain way, we put them in a box. We don’t choose to recognise these habits and correct them. It says a lot about how being judgemental has some self-serving purpose of making ourselves feel better which is probably why it’s something about ourselves we don’t criticize enough. It’s not so easy to put our pride and ego aside (which also we don’t recognise) and give in to a little moral intelligence.

The implications can be small (judging our friends, family, colleagues) or big and severe (judging groups of people based on unfair stereotypes), but we all participate. Let’s talk about race for a minute: Indians feel disconnected with the issue of race, but we all play some part in the existence of white supremacy. We do participate. Why else do we pay so much more attention to the terrorist attacks in Paris or Australia, but not the constant torment in the Middle East and Africa? I could be reading too much into this and could be wrong here, but why else would we be so hell-bent on thinking that the Chinese are “so fucking weird” for eating a small bat but not Americans for eating a whole ass cow? It makes no sense to judge the diet of East Asian countries unless we’re passionate animal rights activists with a vegan diet, which most of us aren’t. I cannot logically justify why I grew up looking at their cuisine as this inhumane feast while I was chomping down on my chicken and mutton curries.

We should know that no one has the right to judge anyone based on their culture. Prejudiced outlooks exist because history has created them from illogical and unfair predispositions. All of us must introspect and unlearn so much of it. The responsibility to build a fair and just society falls on all of us because discrimination exists in the most nuanced ways. It’s never black and white. We may not be the ones wearing the Islamophobic tag on our faces out in the streets, but we surely know we’re not perfectly innocent. Most Hindu households are aware of what our dinner table conversations regarding Muslims are like. How often do we choose to speak up or refrain from absorbing that judgement? We may not be the ones shooting innocent black men, but we’re also the ones contributing to a society that degrades their appearance by indulging in the concept of colourism. I mean many young Indians don’t even shy away from using the N-word, do they?

Sure, we avoid these conversations because they’ll probably do little to change older mindsets and we don’t want to preach wokeness, but even on a personal level, we’re all complicit — we put people in boxes, allow judgements to take over and do nothing to fight it. Progress won’t ever be made unless we choose to listen and empathise with the minorities in all corners of society, acknowledge the history and cultures of non-white ethnicities and unlearn so many of the social constructs we’re deeply accustomed to.

Judging people proves many things — it highlights our own insecurities; our refusal to introspect and accept our defensive behaviour; and our failure to actively unlearn prejudiced outlooks all while showing some empathy. No one has anything to prove. We’re not projecting our judgements for people to note. But we know ourselves — our personal thinking and the biased viewpoints we refuse to recognise and amend. At the end of the day, we go to sleep every night, knowing the kind of person we are — how little or how much we’ve done personally to be decent human beings.

Let’s get uncomfortable and be honest with ourselves. Understand the small role we all play, listen, learn and grow. Don’t allow judgement and hate to thrive. Don’t ever be comfortable with it. Form opinions of people not because their culture, religion, gender, sexual identity, caste, race, ethnicity, lifestyle, but only because of what they say and do. Nothing more and nothing else.

We don’t have to be perfect, but are we even trying? I have so much to learn and so much more to unlearn. Hope we all can. Thank you for reading.

On a related note, you can also read: “why the media is bullshit”. 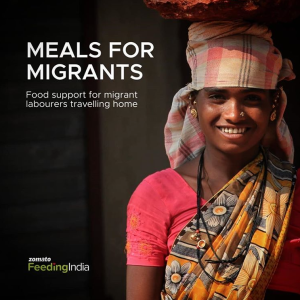